What is Latin Dance? Tips & Advices

What is Latin Dance Salsa | Bachata | Cha-cha-cha | Merengue | Bachatango – This article will describe the main features of this happy dance. 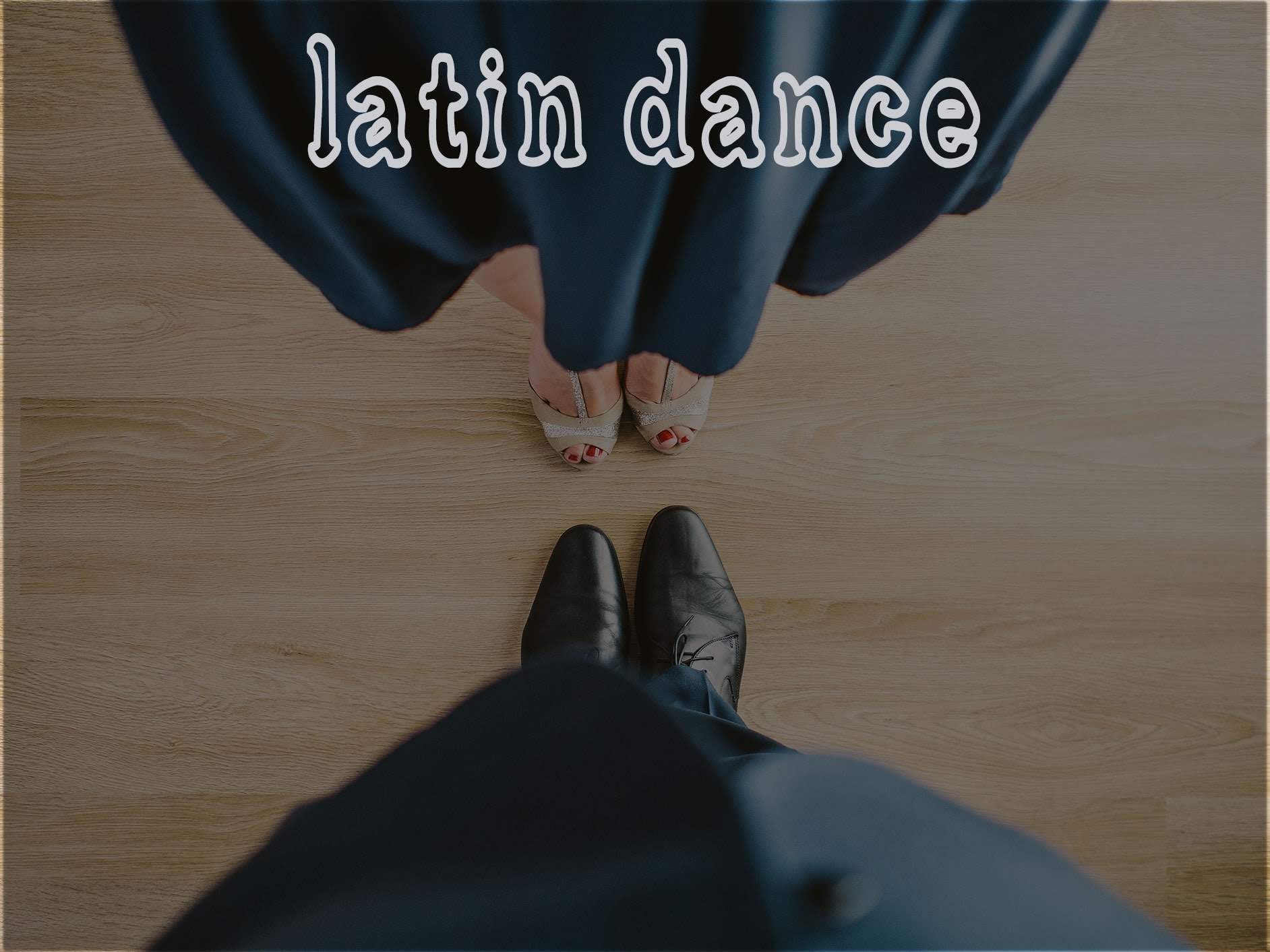 What is Latin Dance?

Movement! motion is what best describe the concept of word dance.

When you are learning Latin dance, you are training your body to co-ordinate the movements of various parts of your body.

It is important to know that those parts of the body, involved in the motion, must be isolated. This is what gives elegance and fluidity to each movement of the body. This is what is defined as dancing. It is not an easy task to learn Latin dance, as it requires teaching particular parts of your body how and when to move. Dancing beginners usually find this extremely difficult, as it has many difficult movements. A person has to practice a lot to master the Latin Dance. Initially when you start learning Latin dance you realize that your body is not moving according to the dance form. But gradually, all of the joints in your body get connected to each other and move with the coordination with each other.

Bachata Tony Dance contains quick dance movements, turns, kicks, jumps etc. It makes it a very good way of exercising. Instead of boring walk on a treadmill, it is better to dance on music. It help lose weight. You can forget your dumb bells. Tone your body through Bachata  Tony Dance. For women, Tony dancing not only helps in losing weight; but also shapes the figure perfectly. Exercising in a gym now is considered boring when compared to dancing to the tunes of Latin music, in a Latin Dance School. You will come across so many people who want to lose weight but cannot form a routine of exercising, as they find it very monotonous. Latin dance is very interesting.  So the people are fascinated by the idea of Bachata Tony Dance as a form of exercising.

Masterclass online courses are online dance classes used as a visual aid reference. For people who want to improve quickly in their Latin dancing skills. Also for those who want to have a better workout thinking about:

So,  Are you an introvert. Are you are a shy person? have you been searching for ways to conquer the secrets to sexy body?   Try Latin dancing.  Who knows, it could be the solution you’ve been looking for. Check out your local dance station and enroll today!

Consider Tap dancing or Bachata instead of Latin Dance.

Tap dancing is an American style of entertainment dance. It sits prominently alongside such classic styles as:

The above are all form of competitive dancing. The popularity of such dance styles, along with dance sports such as ballroom and Latin dancing, have given rise to a number of television programs such as ‘Strictly Come Dancing’ on the BBC and ‘So You Think You Can Dance’ in America and have hugely boosted the profile of the sport across the globe. Inspiration for tap dancing may have included imported African dance styles, English clog dance, Irish step dancing and even the Spanish Flamenco dance style.

In Cuba, a popular dance known as “Rueda de Casino” was marketed as Cuban-style salsa. It was also called abroad Salsa Cubana to distinguish it from other salsa styles. The name of Salsa Cubana was popularized in the 1970s. Casino, however,  is popular in many places around the world, including in:

Dancing Casino is an expression of popular social culture. Cubans consider casino as part of social and cultural activities. The essence of this dance centers on music. The name Casino is derived from the Spanish term for the dance halls.

“Casinos Deportivos” is where a lot of social dancing was done among:

The Swing, Rumba, Mambo and Samba are the main Latin American dances. There are also many other variations of these dances like:

Latin dances tend to be faster, excepting for the rumba. There is a lot of hip action, and in the Latin dances the dancer never steps on a heel. The toe always leads the way. The Latin dances are easier to master than the ballroom dances, as you are not dancing as closely with your partner.

Through cardio workout programs one can learn to develop:

The Cardio dance workouts will not only help you lose weight by fat burning exercises,  but will also elevate heart rate, It will also improve your mood.

are gaining popularity as options for cardio latin  dance workouts.

Here are some type of music used to dance cardio workout and Latin dance:

These dances will certainly help burn off extra calories while having fun.

Dancing to Latin music you can move naturally to the rhythm bringing your own style of dance into the cardio workout routine.